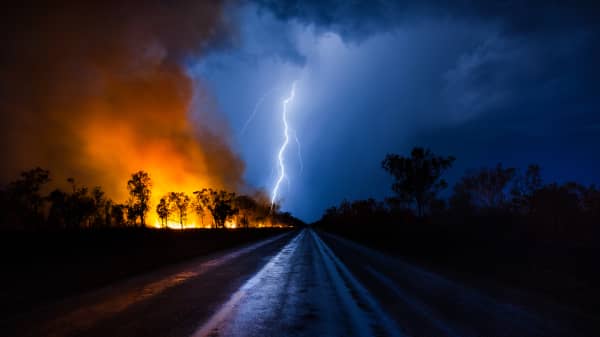 Biotech management and its Board have been put on notice. If you spurn a reasonable offer for your company with promises of better returns for shareholders down the road on a standalone basis and don’t deliver, Starboard Value is watching. Starboard Value is activism on steroids. In May, Forbes published an article on Starboard titled “How To Follow The Best Activist Investor In The Business.” Based on Starboard’s success, it’s hard to argue the point.

Starboard’s activist campaign against Depomed (NASDAQ:DEPO) is still in full gear but results have already been exceptional. I first wrote about Starboard’s Depomed play on April 12th and the stock is up over 55% since that date. And, with recent reports of Depomed putting itself up for sale, the stock will likely rise further from here. Regardless of the rumors, Starboard has kept up the pressure, calling for a special shareholder meeting as recently as September 16th to remove the entire Board. Perrigo (NASDAQ:PRGO) is next on Starboard’s hit list.

FIL Ltd cut its stake in Spark Therapeutics Inc (NASDAQ:ONCE) by 9.3% in the 1st quarter, according to its most recent Form 13F filing with the Securities and Exchange Commission (SEC). The institutional investor owned 79,134 shares of the biotechnology company’s stock after selling 8,084 shares during the period. FIL Ltd owned approximately 0.21% of Spark Therapeutics worth $5,270,000 at the end of the most recent reporting period.